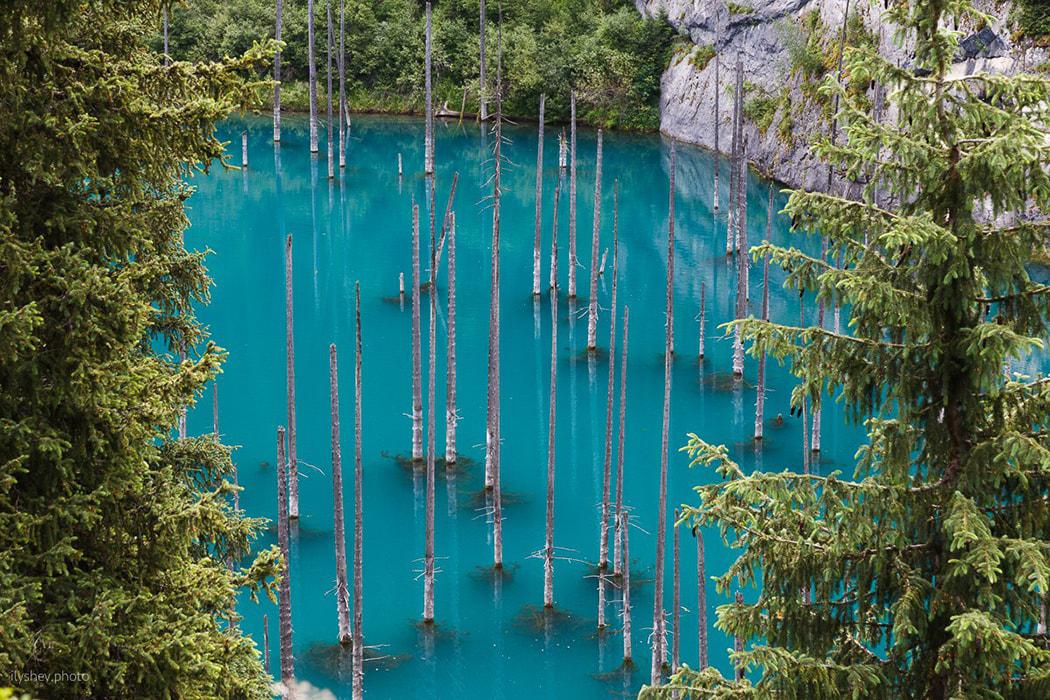 The highway from Almaty to the park was built this year as part of the Nurly Zhol programme. The region administration is also taking further measures on Kolsai Lakes’ infrastructure advancement by planning to conclude an agreement with the national company Kazakh Tourism and to revise the park’s master plan.

The regional administration also provides press tours to the lakes.

Kolsai Lakes National Park was created 12 years ago. It is more than 160,000 hectares wide and employs 130 people.