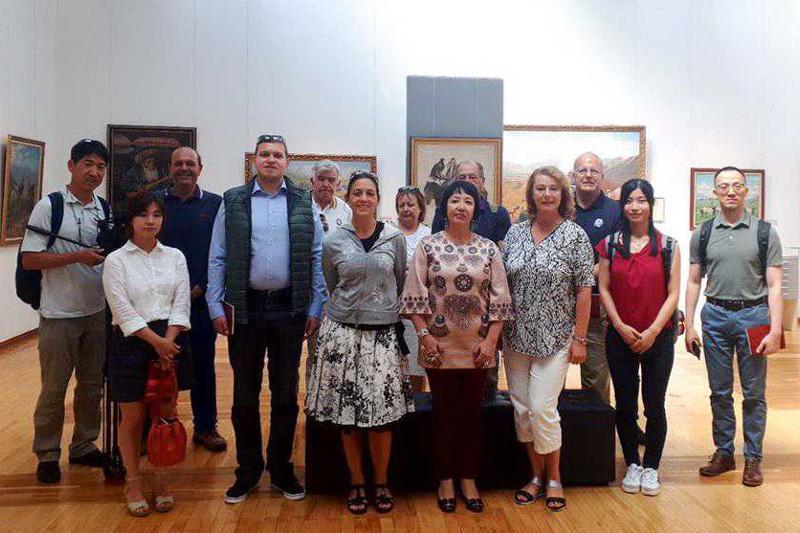 Foreign journalists toured the cities of Almaty, Shymkent, Nur-Sultan and the Turkestan region.

The main goal of the one-week press tour was to showcase the rich culture and history of Kazakhstan through the project ‘Contemporary Culture of Kazakhstan in the Global World’. The trip was attended by 15 journalists from Austria, Germany, Italy, South Korea, China, Sweden, Switzerland, France, Japan and other countries, representing media outlets including ‘Le Figaro’, ‘Die Presse’, ‘Global Times’, ‘Korean Broadcasting System’, ‘Specchio Economico’, and others.

During the tour, organized by the Ministry of Foreign Affairs with the support of regional akimats, representatives of foreign media got acquainted with the modern culture, art, history and tourist attractions of Kazakhstan.

The majority of journalists noted that they had discovered a new country with an amazing history and rich culture, hospitable people and clean and modern cities. Almost all the guests agreed that more people need to visit Kazakhstan to discover a lot of new things, as “this country has something to offer even to the well-travelled tourist”.