Almaty before the Soviet period 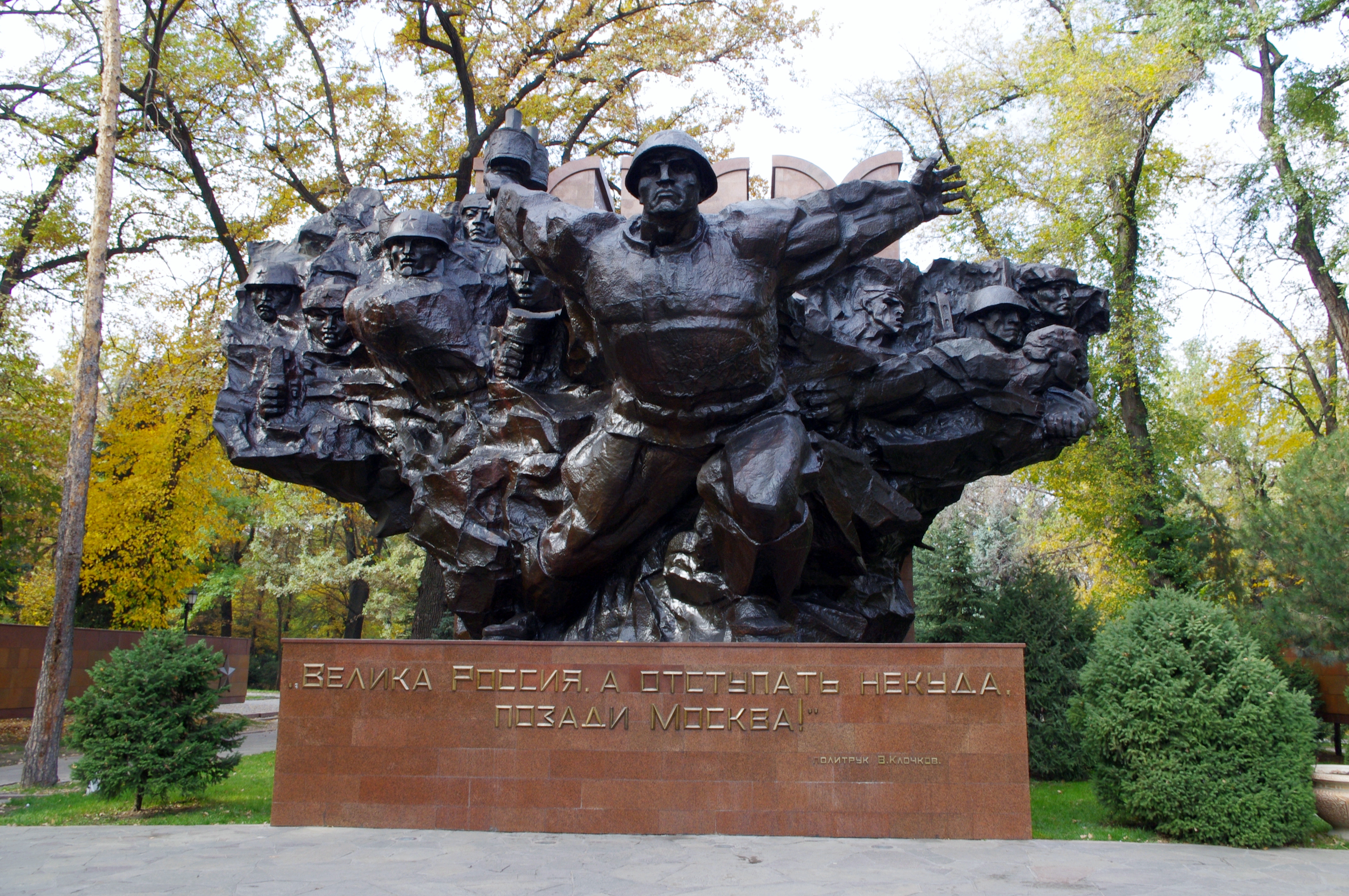 From the Memories by Shara Zhienkulova “Art is my Life”

The city was full of rills and canals where big red apples were drifted down. Heavy growth among the streets gave shadow and fresh. Most of them were fruit trees: apricot, cherry, plum trees. And streets named after the trees were grown up there: Apple str., Pear str., Lilacs str., Acacia str., and so on.

The lamp-posts were set only on one-two central streets. They were lighted by the fire. So there were no light in rainy days. In the rain people left carts in a mud, untied their horses from the cart and got to home on the back of the horse.

Commercial street was the most popular in the city. There were shops belonged to Iskhak-bai. The people came here to buy kitchenware, clothes, tea, sugar, salt, needles. Kazakhs run cattle here to change for the mentioned goods. There were a city bazaar where tatars, dungans, russians, kazakhs, and kashkars sold their national food and souvenirs. Not far this place was set the cattle bazaar where hundreds and hundreds sheeps, goats, cows, and horses were carried from hand to hand.

City’s best sightseeing was merchant Titov’s bathhouse. By that time there were no theatres, concerts, cinema. And the city’s fashionable women came to the bathhouse to demonstrate their best dresses. They sewed the garments, and undergarments to visit a bathhouse and did their better.

The women used to have a tea in the bath house. they put a big samovar and served a table by honey, sugar, navat (candy), baursaks. The ladies in beautiful undergarments drunk hot tea from the beautiful cups and talked about the latest gossip. The whole city’s news were discussed here. Some ladies discussed another’s dress: “OMG! She wore this garment last year! What a shame!”

After coming home the ladies packed the undergarments carefully into Sandyk (trunk) for the next time.

The caravans from Afghanistan, Kulzha used to visit city once in the year. The camels covered by carpets lazily stepped in the Tashkent square one by one. it was a Fair time. The animals were loaded with silk, velvet, moccasins, dried apricots and raisins, tea, sugar and else. The Persians wore red tall hats with small bells; the Afghanians wrapped their heads with white turbans and held beads in their hands; the Chinamen wore black and cued their hair. The Kazakhs from Balkhash also came here to sell the fish. they brought a carp, very good. But they never bargain. To drive a trade seems for Kazakhs as something shameful. They left a fish and a belt near it and wandered around the bazaar. They had no deal with the fish price, how to sell it. Anyone could come, choose fish, put a price on his own way and left the money on the belt. The owner appeared only in the evening, took what was destined to him and went away.

Three man yelled with horns announcing the start of the Fair. Those who heard it could not stay away, Everyone hurried to the Fair. There were more other entertainments besides the trade: the games and different competitions. Each nation demonstrated their art: the Uzbekians were good as ropewalkers; Indians and Persians exhaled fire and wrapped their neck with big snakes; Afghanians walked on stilts and Chinese danced with red ribbons.